If you were to talk to any Gold medal champion they will tell you the same thing. Stick to the basics and put in the work. 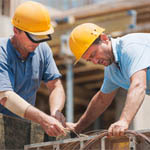 In 1980 Switzerland won the Gold medal in Judo beating the Japanese.

The Japanese were perplexed! How could they have lost to Switzerland? So they sent a team to visit Switzerland and check out the Gold Medal winner’s routine. They were expecting some extremely advanced training.

The champion showed the Japanese everything which wasn’t much.

What did the Japanese find?

All they found was that the champion just practiced the basics from morning to night, every day and never would let anyone out work him.

Yesterday I was listening to a Podcast of Ray Lewis who played his entire 17-year career for the Baltimore Ravens of the National Football League.

Ray said, “don’t let anyone outwork you and stick to the basics.”

Anyone that knows about football knows Ray Lewis arguably was one of the most successful players in the game.

Ray was the type of guy that would go home after training with the team all day and do 2,500 sit-ups and 2,500 push-ups before bed.

In baseball, base hits win games not home runs.

I have a very successful friend that has been in the same business for 35 years I think. The last time I called him he was doing the same thing he was doing every time I call, putting in the work and sticking to the basics. I am going to write specifically about Sam soon because who he is and what he has done is worth modeling.

Sometimes I have clients that worry about competition. I tell them not to worry because you can always outwork them in the marketplace.

Out of all your competition, a very small percentage are working hard. Even a smaller amount are consistent over long periods of time.

This is such a simple lesson and I myself need to revisit it because we humans tend to think there just has to be a better way.

Most often, seeking a better way is just a sneaky attempt at avoiding putting in the work, over long periods of time and sticking to the basics. 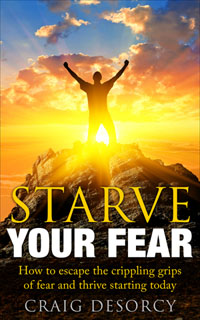